They started out innocuously enough. Ethereum or bitcoin? Is quantum computing a real thing? Slowly but surely, however, they edged into their real topics of concern.

Which region will be less impacted by the coming climate crisis: New Zealand or Alaska? Is Google really building Ray Kurzweil a home for his brain, and will his consciousness live through the transition, or will it die and be reborn as a whole new one? Finally, the CEO of a brokerage house explained that he had nearly completed building his own underground bunker system and asked, “How do I maintain authority over my security force after the event?” 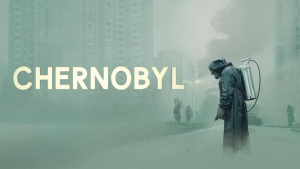