And every time I went for a drive with my father, we played Duel. Directed by a barely 20-year-old Steven Spielberg, Duel was about a nebbish everyman in a Plymouth (Dennis Weaver), driving frantically across the California desert, pursued by a nameless, unseen trucker in a roaring Peterbilt tanker. It was (and still is) a sun-blasted work of faux Hitchcock and a chrome-plated showcase for its director’s bottomless potential.
When my dad and I went out for a drive, we liked to pretend the truck was after us. When this imaginary truck hit us from behind, my dad would stomp on the gas to pretend we’d been struck or sideswiped. I’d fling myself around in the passenger seat, screaming. No seat belt, of course. This was maybe 1982, 1983? There’d be a six-pack of beer on the seat between us . . . and when my dad finished one can, the empty went out the window, along with his cigarette. 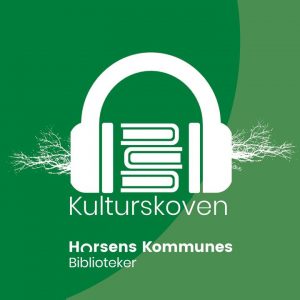 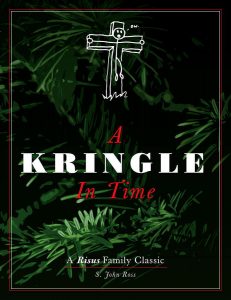 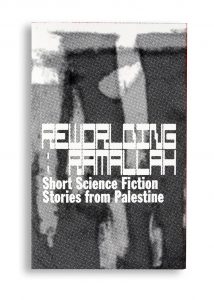